WHAT IS SLEEP DISORDER?

There are about 70 million Americans who suffer from some sort of sleep disorder. About 60% of them have a chronic disorder. One of the most common sleep disorders is obstructive sleep apnea (OSA). Sleep Apnea is defined as periods of stopped breathing lasting 10 seconds or longer, that occur during sleep.

According to the Washington-based American Sleep Apnea Association, they estimate 12 million people are afflicted with obstructive sleep apnea and 10 million of them are still undiagnosed.

According to the American Academy of Pediatrics, they estimate that 3% of children aged 2 – 8 years are afflicted by obstructive sleep apnea (OSA). Studies indicate that children with OSA tend to have behavioral problem similar to those children with attention deficit hyperactivity disorder. A recent study in first grade students found that 18% of the students in the lowest 10% of the class academically have OSA. Treatment of OSA led to a significant improvement in school performance.

DOES YOUR CHILD HAVE A SLEEP DISORDER?

DO YOU OR SOMEONE YOU KNOW HAVE A SLEEP DISORDER?

If you answered “yes” to 3 or more questions, your child or you or someone you know could have Obstructive Sleep Apnea!  Click Here for help. 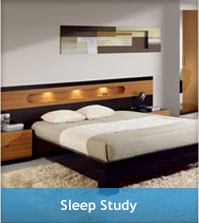 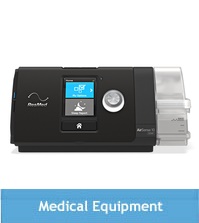 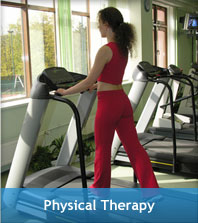 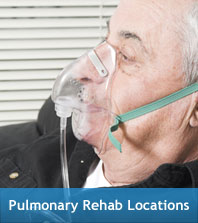 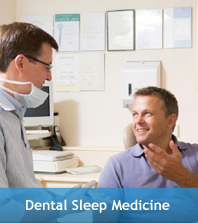 “I was made to feel very comfortable and was told everything that was to happen.” Read more

“Khan did a great job of explaining further at each step.  He answered all my questions in detail.  Read more

Please enter your name, question(s) and email address below. We will get back to you as soon as possible. Thank you